It’s no mystery that fame is attractive. Whether presidents or movie stars, the public has followed the lives of celebrities in United States culture for decades. But recently, technology like the internet changed celebrity portrayal in the media. Opinions spread fast and far, and media outlets will use whatever they can to attract attention. Now more than ever, stars must pay close attention to their public reputation. 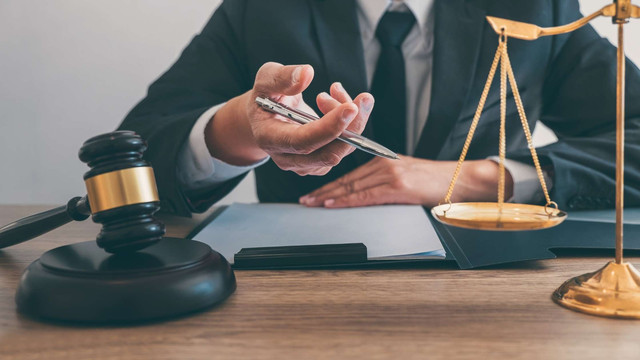 The celebrity world has had a close relationship with the media for decades. They intertwine in both positive and negative ways. On the one hand, if it weren’t for the media, stars wouldn’t get the exposure necessary for their careers. What people see in the media is the foundation that builds celebrity culture. Without publicity, fame wouldn’t exist.

But too much exposure, especially the wrong kind, can hurt a celebrity’s reputation. The media is always looking for the next big headline. They follow a star’s every move, waiting for them to do something worthy of a story. They might not care if it hurts the person, as long as it garners public attention.

Journalism has changed over the last 30 years. It has become more opinion-based and less about objective news coverage. The shift correlates with rapid advances in technology. The rise in computers, smartphones, and other electronic devices was highly influential. It changed the way we produce, broadcast, and consume news.

Gone are the days when in-person interviewing was the only means of gathering information. Hometown newspapers are no longer the primary news source. Now, media outlets are watching a celebrity’s every move, ready to report on anything that will make a sensational headline. Biased reporting by the media perpetuates a distorted public perception of fame.

What’s worse, social media now allows everyone to be a reporter. The general public can share their opinions of stars and speculate on their lives, whether good or bad. Rumors spread like wildfire, and remnants remain on the internet indefinitely.

Controlling the public reputation of a celebrity is a challenging feat. Managing an artist’s publicity takes a skilled professional like John Branca Attorney. Watch as he explains what helps when “an artist can’t speak for themselves:”

With the rise of social media, there are more avenues for celebrities’ exposure than ever before. While there’s some truth in the saying, “no publicity is bad publicity,” negative attention in the media is devastating. It can damage both a star’s reputation and personal life. Modern publicity management is best left to an expert.